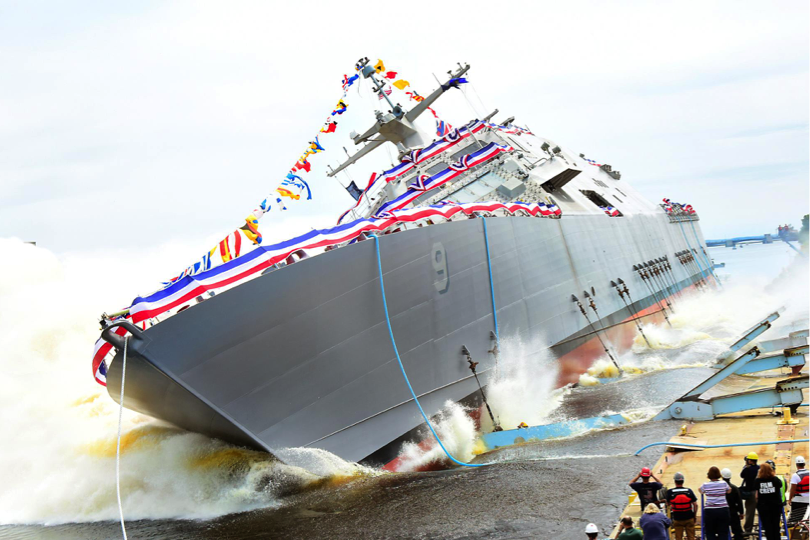 Access to the USS Little Rock
Rain or Shine Event (Canopy Above)
Tickets also INCLUDE a variety of appetizers, drinks, (beer, wine, pop) and music.

The Western New York GIS Users Group would like to invite you to the USS Little Rock for a fun evening of conversation, food, and drink. Situated directly next to Canalside, the USS Little Rock provides sweeping views of the Buffalo River, Lake Erie, and the thriving waterfront area of the City of Buffalo. Being the only guided missile cruiser on display in the U.S., it’s a perfect opportunity to explore the deck with friends & family.

The event is open to all. If you want to learn more about the WNY GIS Users Group, GIS/mapping, technology, or just want to have a great time, this is the place to be.
The USS Little Rock is a Cleveland class cruiser in operation from 1945 until 1976. It is the sole survivor of the Cleveland class of warships. The ship is 610 feet long and has a displacement of 10,670 tons. It’s the only guided missile cruiser on display in the U.S. A new USS Little Rock will be commissioned alongside the old Little Rock at canal side later this year!